This weekend sees the release of two films that Catholic sites and commentators have been talking about for a while now. The first is "The Way" starring Martin Sheen. Sheen travels the pilgrimage to Compostella, a famous and ancient pilgrimage through Spain that ends at the Basilica where St. James the Apostle is buried. I will be seeing this one. I like Sheen, I like movies, and I want to one day hike the pilgrimage myself. A new feature for Catholic movies - here is the preview of the film! 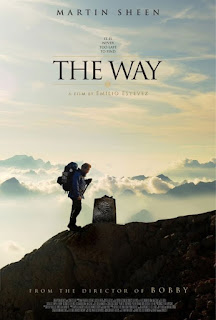 Click here for the review from CNS. It is rated A-III for adults.


The second film is called Mighty Macs. It is a sports drama in the setting of an all girls Catholic college staffed by nuns. Here is the preview: 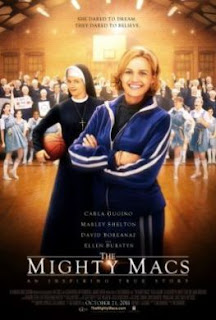 The film is rated A-I, acceptable for all people. Click here for the film's review. 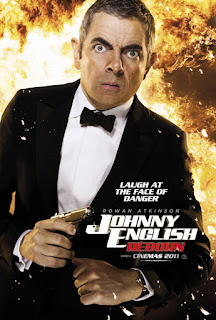 This film is rated A-II teens on up. Click here for the review.
Posted by Father John Hollowell at 4:51 PM