Monday - The Church has been celebrating the martyrdom of St. Agnes for 1700 some years. She was told to give up her virginity and she'd be spared. She said, "no thank you." At her public execution, a little girl, who ought to have been frightened by the horror of her pending death, is said to have stared death down quite calmly, while the executioners, who ought to have been quite calloused, were the ones said to tremble at the prospects of chopping off young Agnes' head. Sounds kind of like the stories we've heard from former "nurses" at abortion clinics - the ones who are most often trembling, even in our self-confident, sterile, and "humane" abortion clinics, are more often than not the "strong" and the "composed" 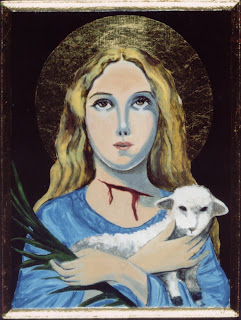 Tuesday - the next day we keep a solemn vigil as a Church for our nation as we mark another anniversary of the Roe v. Wade decision which has since sent 55,000,000 Agnesses to their deaths. 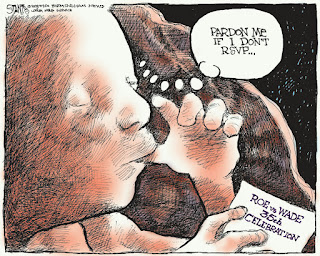 Friday - the day that hundreds of thousands march in D.C., and tens of thousands march in other cities across the U.S., the Catholic Church will celebrate, for approaching the 2,000th year, the annual Feast of the Conversion of St. Paul. As marchers march for life hoping to sway the hearts of madmen who, from an earthly perspective, will never change their ways, the Church will be celebrating the conversion of perhaps the greatest enemy She has ever faced to date in Her 2,000 year history...Saul of Tarsus...a fact that ought to give all of us great confidence...and a reminder that beyond the machinations and vision of the lords of our world, we bring much more to the battle than megaphones, creative posters, and speeches. Here comes the Catholic Church!! 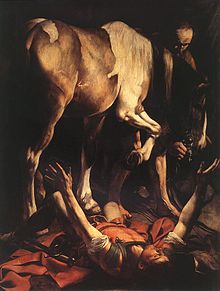