A Film I Can't Recommend Enough!

"did they not have time to run this by ONE Catholic before they released it?"

Some films just completely bungle Catholicism and the priesthood, and some get much closer to getting it right, but I'd never seen any film that was in, say the 90th percentile of capturing the priesthood and the Faith authentically.


Then, a few days ago, I watched a stunning film that was
beautifully shot
AMAZINGLY acted
and in every sense a true piece of art...AND...it absolutely nailed the priesthood in a haunting and beautiful and accurate way


The film "Calvary", featuring Brendan Gleeson in the role of Fr. James is DEFINITELY worth your time and your reflection. 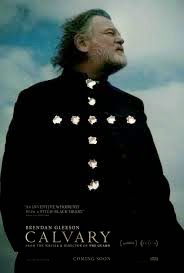 I firmly believe that someone sat down with a priest and asked him "what is it like being a priest in today's world" and then they actually factored the responses into making this film.  There is just no way that this film could have been made by people merely GUESSING what being a priest would be like.  I'm so thankful for the accuracy, and I think all Catholics will really enjoy stepping behind the scenes to get a glimpse of what the priesthood is really like today.

First of all, Fr. James knows his weaknesses, and is a man of prayer, simplicity, and gentle humor.  His parish is, like the world, kind of a mess.  There are some good simple people...and there are people who hate his guts and everything he and his collar stand for.

One person hates Fr. James so much that, in the opening scene of the film, shot in the confessional, the penitent whom we can't see threatens to kill Father James.  The murder is said to happen "next Sunday" and so the film builds to that climactic day.

Gleeson's portrayal of priesthood is sheer artwork.  It is a modernized version of "A Diary of a Country Priest" a film that, in my humble opinion, desperately needed some modernizing.

Also, the portrayal of the parishioners is spot on.  Sin, as in real life, leads to sin and misery in this film, and it is embodied perfectly in the people who populate the film.

One of the things that I also enjoy about the film is that it gets right something many Catholics fail to grasp - priests spend some time every day dealing with truly psychotic people.  There is a fraternity among priests that isn't so much a "good ol' boys network" as it is simply that usually only priests know what types of things happen in the daily interactions of a priest, and how the collar so often has so much baggage that people choose to heap onto priests that most people will never know.

One humorous exchange with someone slightly off kilter that made me laugh out loud was when a man, quite serious, comes to Fr. James and says "Father, my wife is bipolar...either that or lactose intolerant."  Priceless! 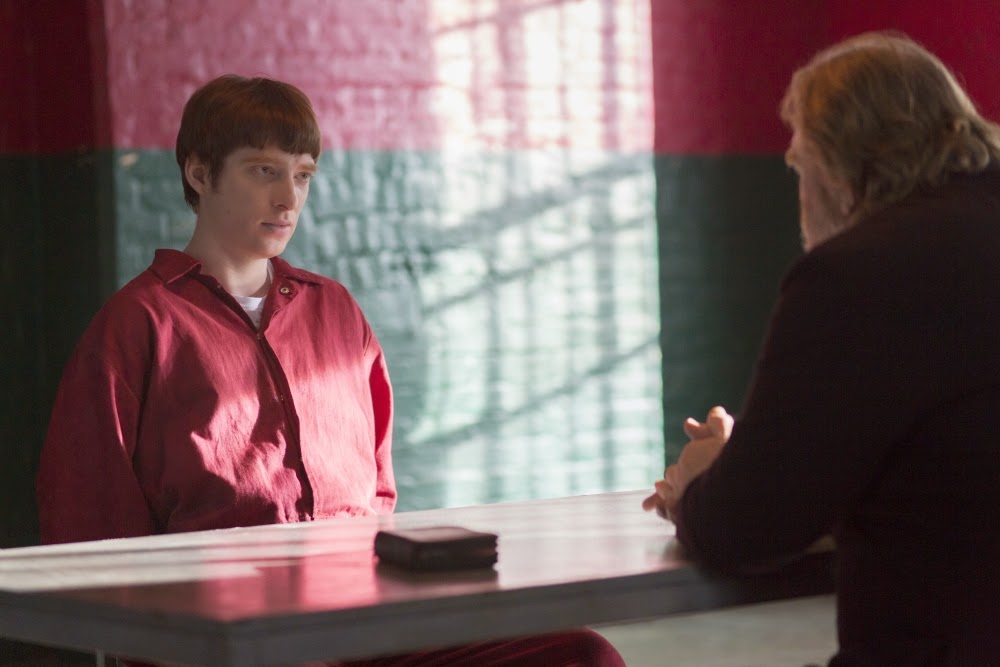 There are also glimpses of virtue in both Fr. James, and also some of the other people he visits and who are members of the flock.  We are also blessed to see authentic prayer and authentic simplicity shot and accurately portrayed.  I also loved the associate pastor character who is more into theology and money than the he is into the priesthood. The film has some frank language and some mature topics (discussions of sexual abuse, adultery, homosexuality), but no teen or younger person would enjoy this film anyways because it is more beautiful than it is entertaining.


I hope you give it a watch, and then let me know what you think of it. 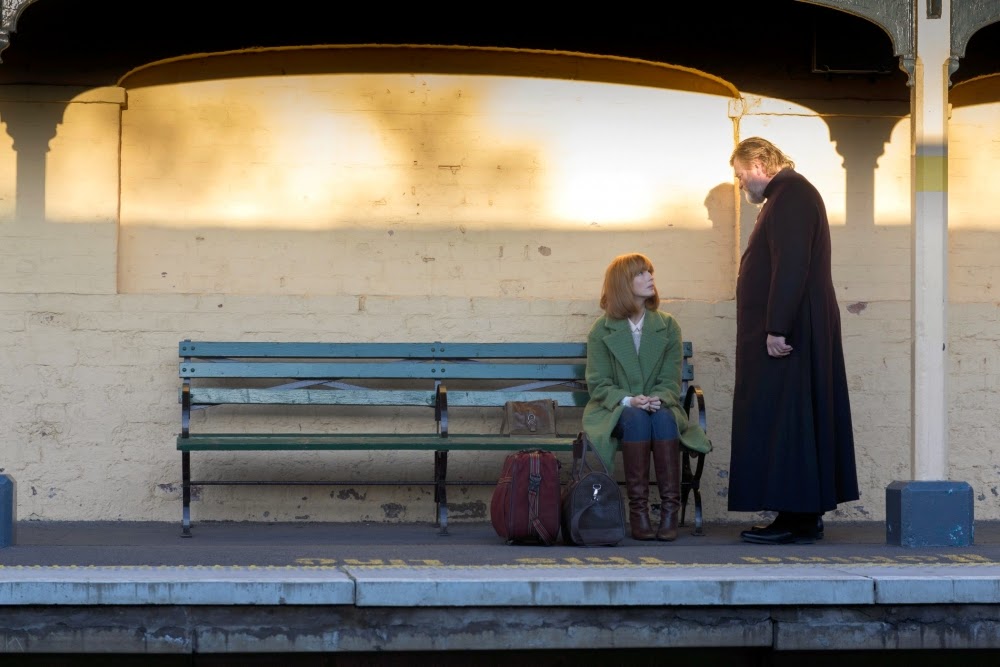