I have made no secret about how Pope Benedict was and is still a hero of mine.  I am not sure why some people believe that in order to praise Pope Francis, Pope Benedict must be put down.  The crowds are certainly up at papal audiences, and that is great!  I love and am inspired by what Pope Francis has to say.  But to believe that the new crowds are somehow an indictment upon Pope Benedict is an overlysimplistic reading of the situation.

I've been at papal audiences of both Pope Francis and Pope Benedict, and I've talked to people who've been to many more than I.  The vast majority of people who are at papal audiences these days are Italians.  Generally speaking, Italians have a strong dislike for Germans.  It is only natural that Italians didn't turn out for Pope Benedict.  When people who would love to place a wedge between the two papacies celebrate the increased numbers at papal audiences, I wonder how many of them realize they are celebrating, to some extent, a nationalistic prejudice.

Anyway, I thought it would also be good to remind those who love to portray a division between Pope Francis and Pope Benedict that BOTH popes love people, and that Pope Benedict reached out to audiences as well. 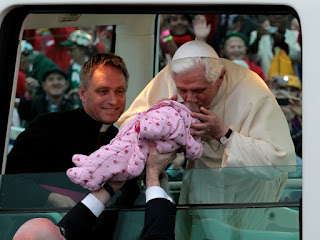 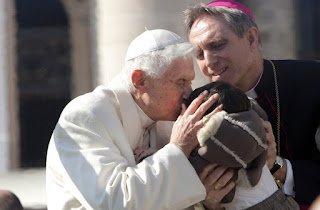 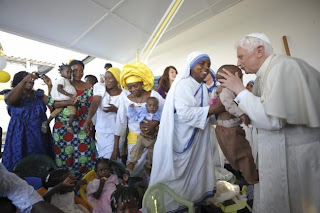 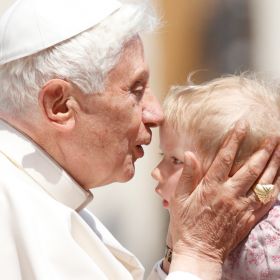 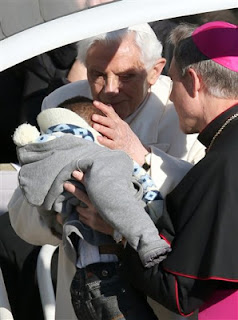 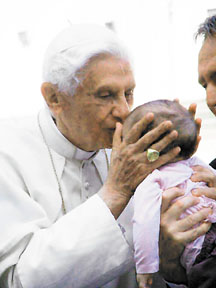 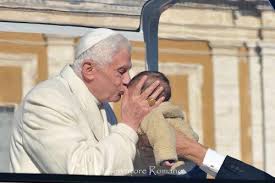 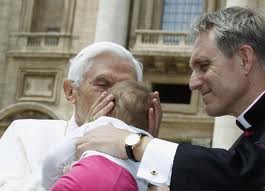 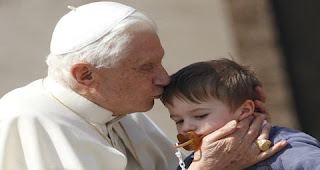 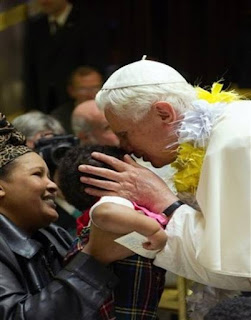 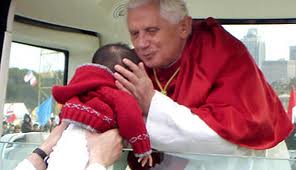 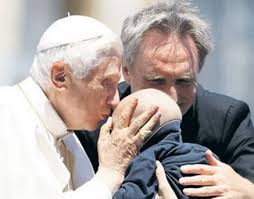 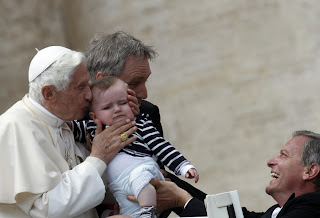 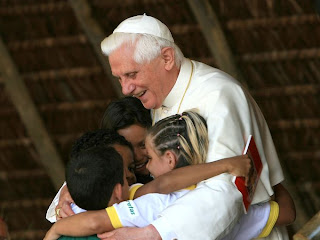 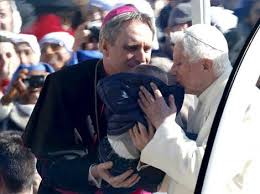 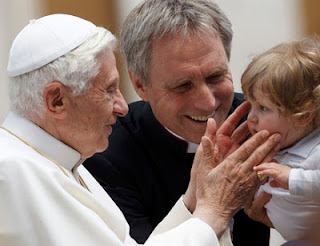 Posted by Father John Hollowell at 10:28 AM