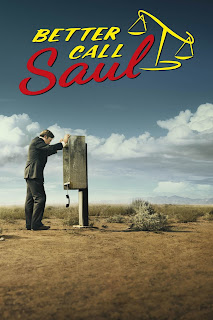 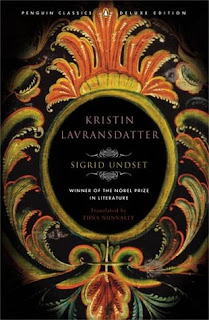 Family dynamics and relationships and preferences do shape us.  Hopefully we can see them and move forward as the characters do in Kristin Lavransdatter as opposed to having those relationships be as catastrophic as they appear to be for the two central characters in Better Call Saul
Father John Hollowell at 3:17 PM
Share