The Mark of the Beast 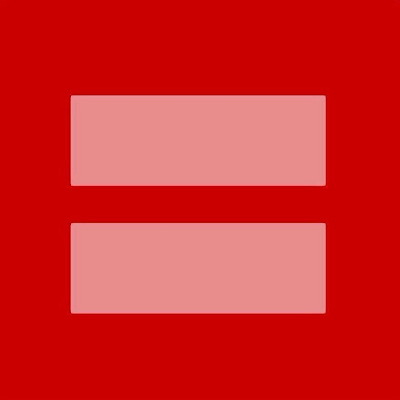 I just want you to know that if this is your sign then you are actively supporting my persecution, torture, imprisonment, etc.  Perhaps you know that already, and perhaps that warms your heart, but I wanted to make sure we're all on the same page here.

The French didn't wake up one morning and say "Hey, let's kill tens of thousands of Catholics"...it happened over time.  It was a process.

And HERE...WE...GO.  The volcano, simmering under the surface for so long, showing little eruptions here and there, being forcasted for decades by people with "eyes to see and ears to hear," people who have been pointing out that long ago we stopped using logic and reason, people who've noted words don't mean anything anymore, who've noticed an exponentially growing distaste for Truth, who've noticed that only charisma sways opinions anymore...


Of course nothing can defend homosexual sex.  When homosexual sex is described to people using proper anatomical terms, and when a discussion is had as to the fluids exchanged and so forth, most people are repulsed.

Of course nothing can defend "gay marriage".  The severely flawed argument is:
1) they love each other
2) they aren't hurting you

And that is, of course, assuming that we still assume marriage is between PEOPLE (why, you ask, would it still be between people...because "it's ALWAYS been that way" screams the gay marriage activists...but where else have I heard that argument before...oh, I know, it is the same argument for keeping marriage between a man and a woman...)


It is almost a line out of Animal Farm, but the motto in the U.S. is fast becoming "We are intolerant only of the intolerant" and it will soon get very bad indeed for those who are labeled "intolerant."

Interesting that the "=" sign today turned red and went viral because the symbol for the movement was blue with a yellow = before today.  It's as if the "redefining marriage" movement is now out for blood, and I believe they will soon begin seeking to slake their thirst.

My comfort in this showdown:

And why not finish it off with a little ditty from Revelation?

"A third angel followed them and said in a loud voice, “Anyone who worships the beast or its image, or accepts its mark on forehead or hand, will also drink the wine of God’s fury poured full strength into the cup of his wrath, and will be tormented in burning sulfur before the holy angels and before the Lamb.  The smoke of the fire that torments them will rise forever and ever, and there will be no relief day or night for those who worship the beast or its image or accept the mark of its name." Here is what sustains the holy ones who keep God’s commandments and their faith in Jesus I heard a voice from heaven say, “Write this: Blessed are the dead who die in the Lord from now on.” “Yes,” said the Spirit, “let them find rest from their labors, for their works accompany them.”